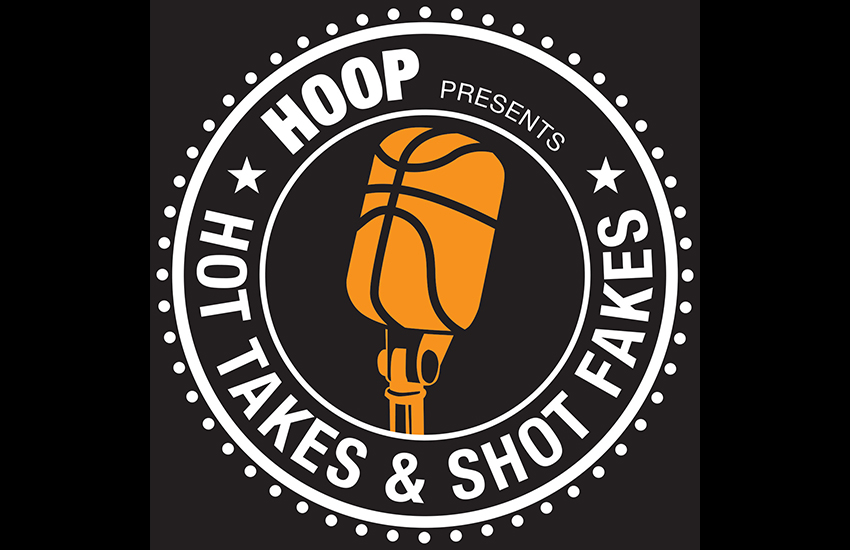 If you dig the podcast, please make sure to subscribe to us on SoundCloud, iTunes, Spotify and Stitcher.