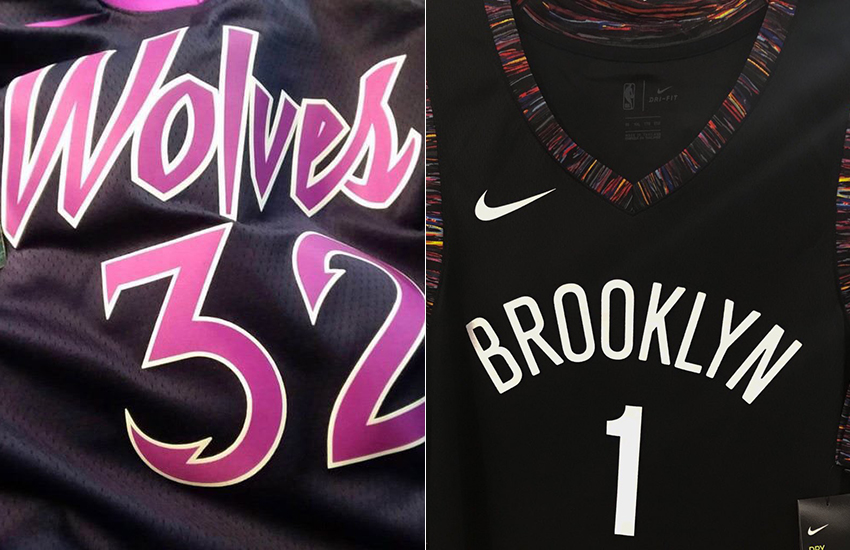 This year will feature the second year of the Nike x NBA City Edition jerseys, where every team will draw again inspiration from their city.

Two of the better ones will be the Brooklyn Nets and Minnesota Timberwolves, both drawing inspiration from late great music icons.

The Purple Rain callouts are obvious, but we really dig the subtle homage to the Prince symbol on the numbers.

Prince probably would’ve loved the jerseys as he was a big basketball fan. He was a regular courtside at Timberwolves games and as famously made known on the Chappelle Show “True Hollywood Stories,” Prince was indeed a baller (he played in high school and was reputed to have a game like Allen Iverson).

Always a good reason to link this:

As for the Brooklyn one, the execution was more subtle. Nike chose to add a Coogi print to the piping and side panels as a nod to the sweaters the Bed-Stuy artist rapped and repped. 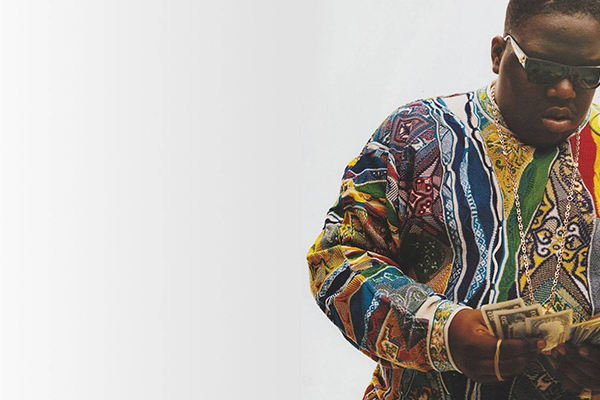