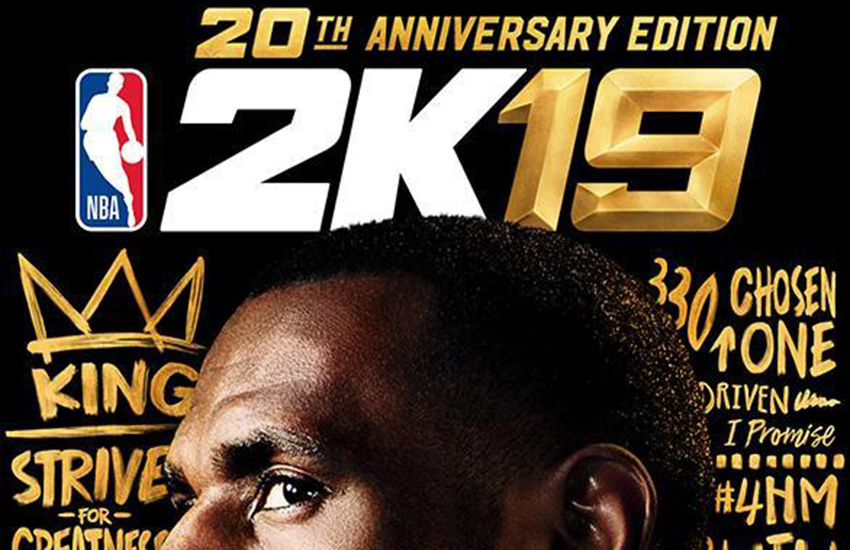 The Warriors might be the champs, but the King still reigns supreme as the League’s best player, especially when he’s sitting in the golden throne of the Lakers. The folks at 2K know this. Their latest gameplay trailer features a heavy dose of the King clad in his new golden armor for its 20th anniversary edition. Music by Jay Rock. 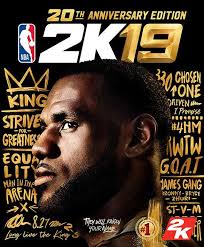